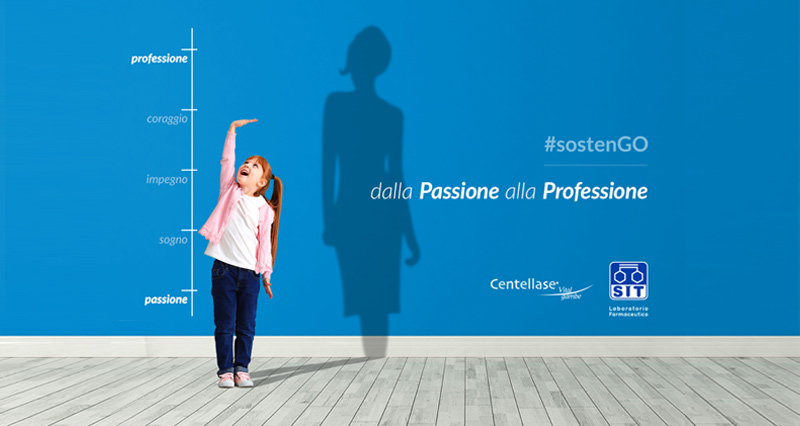 #sostenGO is an initiative promoted by SIT Laboratorio Farmaceutico which has been proudly supporting female entrepreneurship since 2017. This second edition will be introducing significant new features, including two different awards. Alongside the "jury prize", which finances the most deserving project with a € 15.000 reward, appears the "community prize" of € 2,000. The decision to involve online users, giving them the opportunity to vote for their favorite project, shows the desire to support Italian business women, not only economically, but also on a human and social level.

Read the article from Wired dedicated to this initiative.

A passion for pharmaceuticals 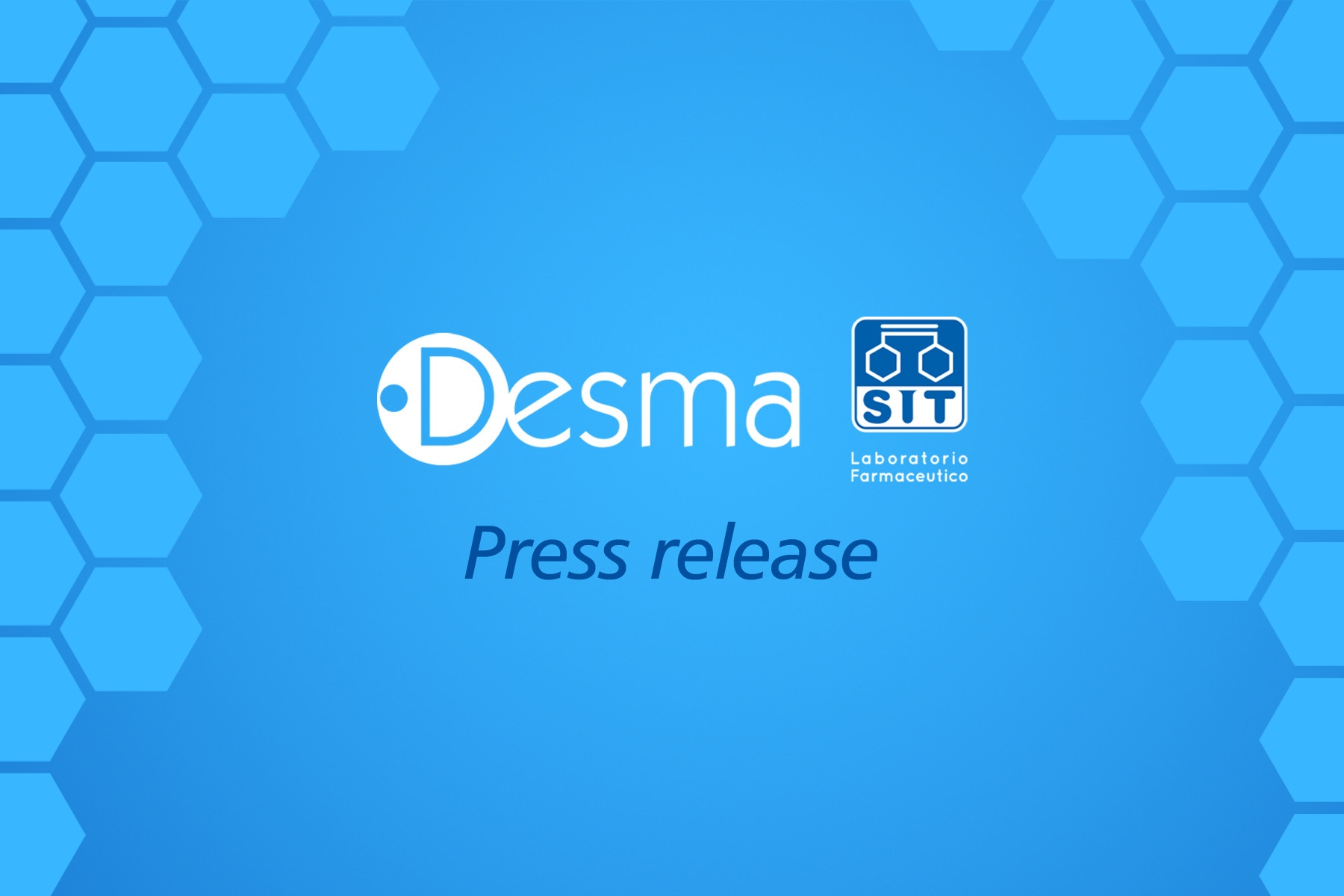 This website uses cookies in order to improve its services and the browsing experience of its readers.
If you decide to go on with your browsing, it means that you are accepting their use..
More information OK